A quick visit from Senator Rand Paul to Lexington to discuss “the Gang of 8” and his thoughts about immigration reform on May 24th, 2013. The forum was advertised as a “public” one, but the press was not permitted to attend.

Video footage of the “press release” before the forum, which was open to the public, but closed to the media. Members of the right-wing group opposed to immigration reform were also in attendance, and they had various questions about the Senator’s stance and whether or not their views would be heard by him. 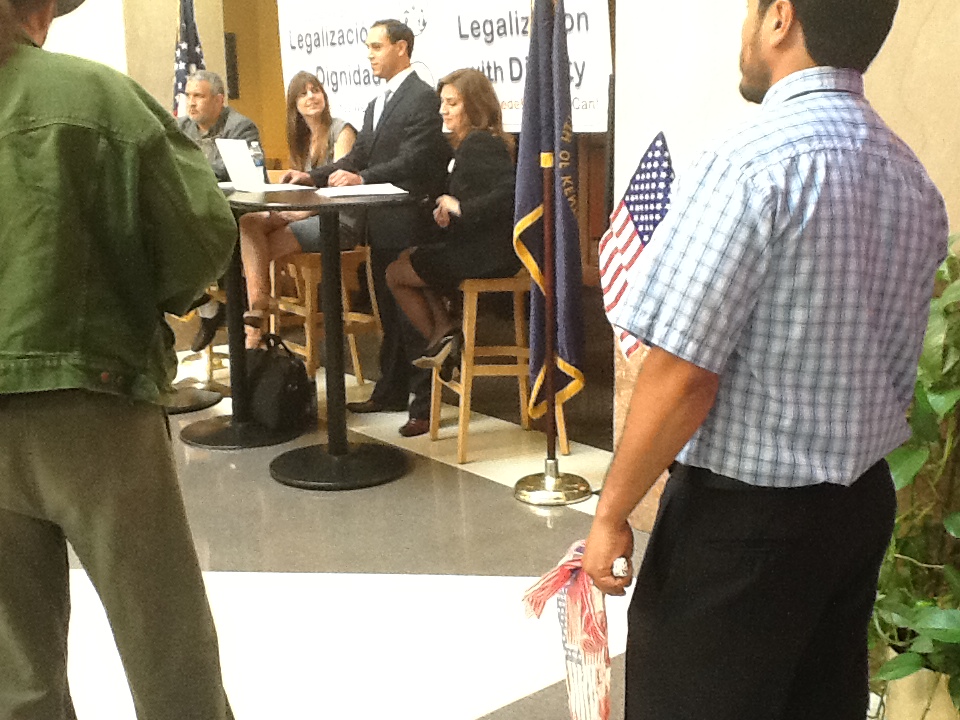 I participated in the panel, and in fact sat directly next to Senator Paul. I presented him with a copy of the LOL book, and also recognized three students from the club in the audience. Thy were at the even just before they would graduate, and I thanked them for attending. At the end of the event, we took photos with Senator Paul.

A few days later, I realized that my participation in the event was in compliance with the limitations established by the Senator for not permitting the media to cover the event. I didn’t think of this at the time, what overruled my decision to attend was to get a copy of the LOL book to someone very important, and hopefully to permit him to read abou the lives of these students, their stories and their struggles. 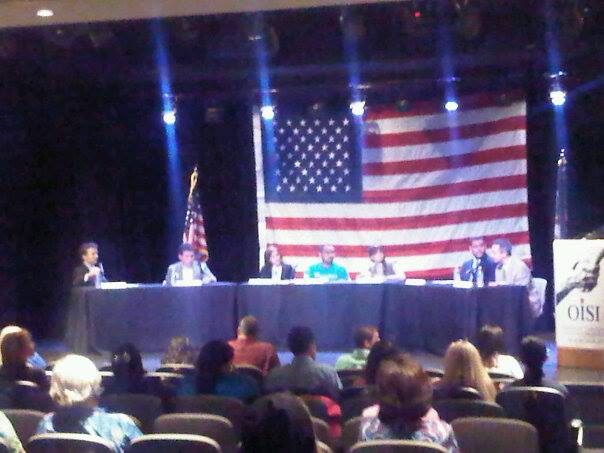